This site doesn't support Internet Explorer. Please use a modern browser like Chrome, Firefox or Edge.

WHICH CRYPTOCURRENCY TO BUY: 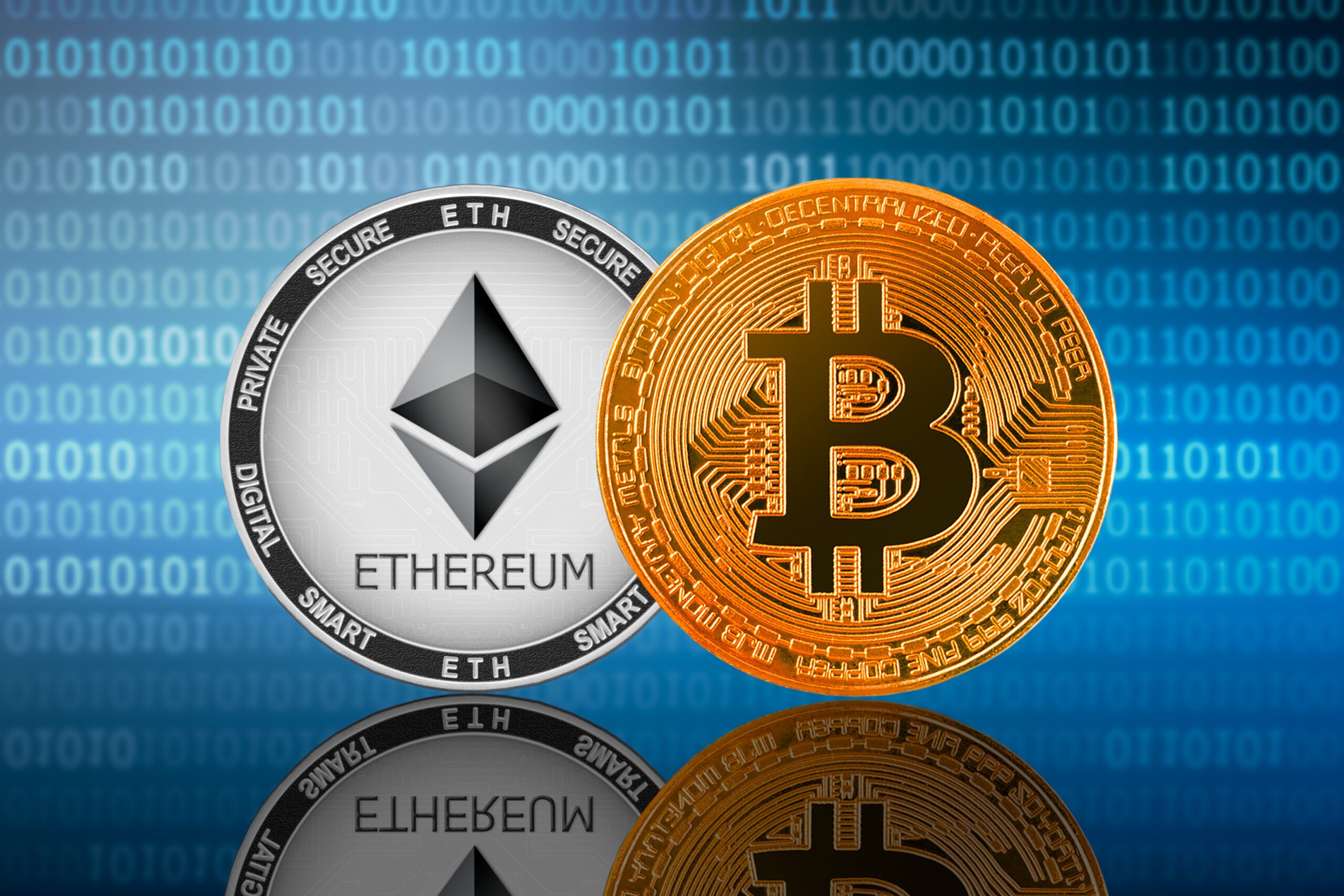 So you've done your research, assessed your risk, and ensured that any potential crypto investments would not interfere with your other financial objectives. It's now time to select your digital currency.

In terms of solidity, it's a good idea to start with the two most well-known cryptocurrencies right now: Bitcoin and Ethereum. Both Bitcoin and Ethereum have recently been popular, though don't take that as meaning there isn't plenty more volatility in the future.

When it comes to purchasing cryptocurrencies, you are spoiled for choice. Ethereum and Bitcoin are the two most popular types, but there are other cryptocurrencies you should know about, too. Cardano and Solana are two competitors of Ethereum, so it's essential to know the basics before you make a purchase.

Because the cryptocurrency market is exploding, more investors are considering crypto investments for their portfolios. But which cryptocurrency is the best option?

Bitcoin (BTC), the market leader, has seen a 16 percent price increase in the last month alone, and it is now worth around $45,000. The second-largest market cap, Ether (ETH), the native cryptocurrency of the Ethereum platform, outperformed Bitcoin's gain during the same period by more than 29 percent. Ether is currently trading at around $3,400. There are thousands of alternatives on the market, but these two are at the top of the heap for most investors.

In the last decade, Bitcoin has been one of the best-performing assets. According to a February 2022 report titled "Cryptocurrencies – Too Early or Too Late?" by the Wells Fargo Institute, digital currency's price has compounded at a 216 percent annual rate since its first recorded transaction in 2010. Ethereum has also had a breakout performance since its inception, owing to the numerous use cases that this blockchain-based cryptocurrency provides. Since its inception in 2015, Ethereum has grown by more than 115,000%.

Ethereum is a blockchain-powered open-source platform designed to create decentralized applications backed by a digital currency called 'Ether'. The blockchain is responsible for running the programming code of decentralized applications, such as voting systems, security programs, and payment methods. By utilizing the distributed nature of the Ethereum network, it is possible to conduct transactions without the need for a central authority. That means that the platform's popularity has skyrocketed, and its ability to make transactions and payments without centralized controls is enormous.

When comparing the two most popular virtual currencies, Ethereum is far more popular than Bitcoin. Ethereum processes nearly four times as many transactions per second. The two currencies have different niches and use cases, so the growth of one may spur growth in the other. As they are different in function, their growth could also positively impact each other. Here's a quick analysis of both currencies and why you might want to use one over the other.

The difference between Bitcoin and Ethereum is in how each platform works. Ethereum provides decentralized smart-contract applications and uses the same blockchain technology. It provides a programming language and platform for developers to build these applications in exchange. On the other hand, Bitcoin only works as a decentralized store of value and has eliminated third parties from payment technology. Ethereum, on the other hand, has smart-contract applications, whereas Bitcoin's blockchain is solely focused on manual payment technology.

ETH has a long-term trend. It is currently consolidating above the EMA100. , it has broken out of a downtrend after forming a higher low. Moreover, the MACD for ETHBTC is in the bullish zone. Finally, the RSI for ETHBTC is 63+. The bullish trend is likely to continue shortly.

The question of "Bitcoin or Ethereum" - Which Cryptocurrency to Buy?" has become an important debate in the crypto world. While both have their benefits, each has its disadvantages. Bitcoin, for instance, is more popular than Ethereum, and its transaction fees are considerably lower. However, unlike Bitcoin, Ethereum does not have the same security as cash - the decentralized processing of the coin means that the coin is much more vulnerable to theft than the former.

In addition to its high price, Ethereum also has significant advantages. Its main advantage over Bitcoin is that it has open-source software, allowing anyone to create their cryptocurrency. It also allows anyone to create their apps using its open-source platform. Ethereum allows developers to develop programs for the platform, and the cryptocurrency itself has a high level of popularity among developers. It also supports non-fungible tokens and smart contracts. The price of Ethereum has surge by more than three hundred percent from April 2016 to April 2022.

Although Bitcoin is the most used cryptocurrency, Ethereum has a long list of altcoins and can be a significant first step for a beginner. Just remember to research your exchange before you invest! A cryptocurrency exchange's policy and regulations can affect the number of new coins they support, so it's worth reading reviews from other users to find out which ones are best for you.vs

Should I Invest in Bitcoin or Ethereum?

Both Bitcoin and Ethereum carry similar risks, and the potential growth is highly speculative. As the top two cryptos on the market, most experts say both are good options if you are starting a crypto investment journey. Others argue that it's better to split the difference and invest in both.

If you want to quickly get started with cryptocurrency, sign up for an account with Paxful. Paxful is an online marketplace where buyers and sellers can meet and trade Bitcoins. Using over 350 different payment methods, you can buy and sell digital currencies.

If you just want to earn a high return with crypto, you need the best tools on the internet to accomplish it.

These platforms are good for investment, but do come with risks.

Check out the best cryptocurrency platforms below. 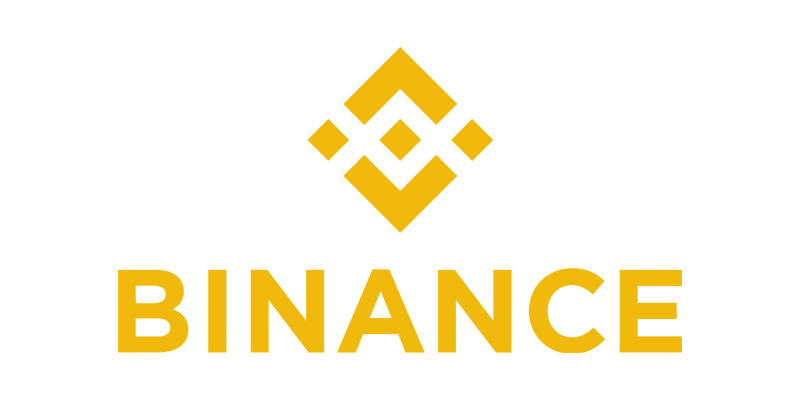 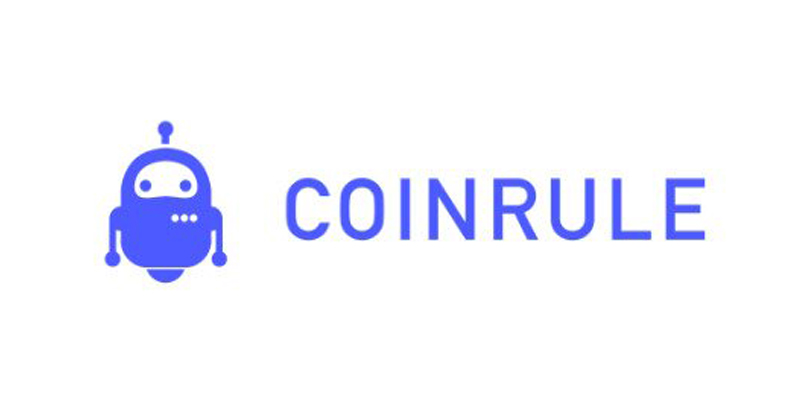 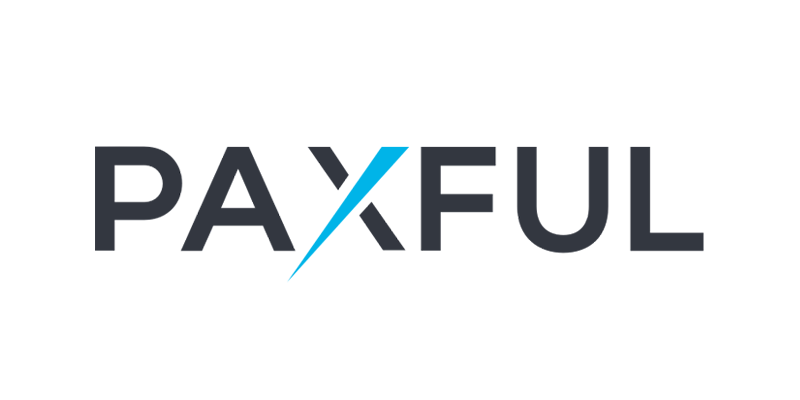 Learn All About Blockchain & Cryptocurrency

Learn by using one of the largest and fastest growing crypto platform!

Learn the best cryptocurrency to buy to help you grow your money.